Welcome to the 2020/21 La Liga season. Barcelona goes back again into the hectic schedule to kick-off the League. The first game comes in the form of a home game against the Yellow Submarines, a team that qualified for the Europa League and have been a generally challenging team to face in the League. Considering the trophyless previous season, Ronald Koeman’s side will want to go out and dominate this game as a sign of fighting spirit.

The last game at home that the Blaugrana played was the Joan Gamper Trophy that Barcelona won, by beating Elche 1-0 from a goal from Antoine Griezmann. A great pass from Lionel Messi onto the path of Jordi Alba, who sent out his trademark low cross into the path of Griezmann, who was able to put it past the goalkeeper.

The performance was a real ‘Jekyll and Hyde’, with a mediocre first-half showing. Other than the goal, Barcelona was toothless in breaking down a parked bus for the rest of the first half.  The second half was a much better showing after the introduction of Dembele, Trincao and Pedri. Fati created loads of chances, while Dembele was as dangerous. Trincao came on and was energetic in the final third to trouble Elche’s keeper.

Villareal, on the other hand, opened the season by drawing 1-1 with Huesca, but subsequently beat Eibar 2-1. Considering that Emery’s sides play very directly, Barcelona should expect to see more possession of the ball but should be wary of not conceding chances from their quick build-up.

Considering Barcelona’s defensive weaknesses, they should look out for players like Gerard Moreno, who can navigate the half-spaces with ease and be quick against slower centre-backs like Gerard Pique.  Considering Emery already has La Liga experience with Sevilla, he should put up a fight against us.

Barcelona is without Marc-Andre Ter Stegen due to knee injury, Samuel Umtiti due to his persistent knee problems and Martin Braithwaite is out due to an injury to his quadriceps.

As Ter Stegen is out, expect Neto to start in goal. Considering that Sergi Roberto is the club’s only right-back, he should slot in there as well. Jordi Alba looks set to play in this important game on the left-flank. The only shuffle seems to be at centre-back for the Blaugranas. I’d expect Clement Lenglet and Gerard Pique to start in central defence, but Araujo or Todibo might feature in this game.

As Koeman’s system is a 4-2-3-1, he will set up with a double pivot in midfield. Frenkie De Jong has been excellent in this position and should start there alongside Sergio Busquets considering Pjanic took time to get back to fitness after getting hit by COVID-19. Players like Carles Aleña and Riqui Puig are also options in the midfield, but Koeman has explicitly stated that Puig may not get regular game-time in midfield. 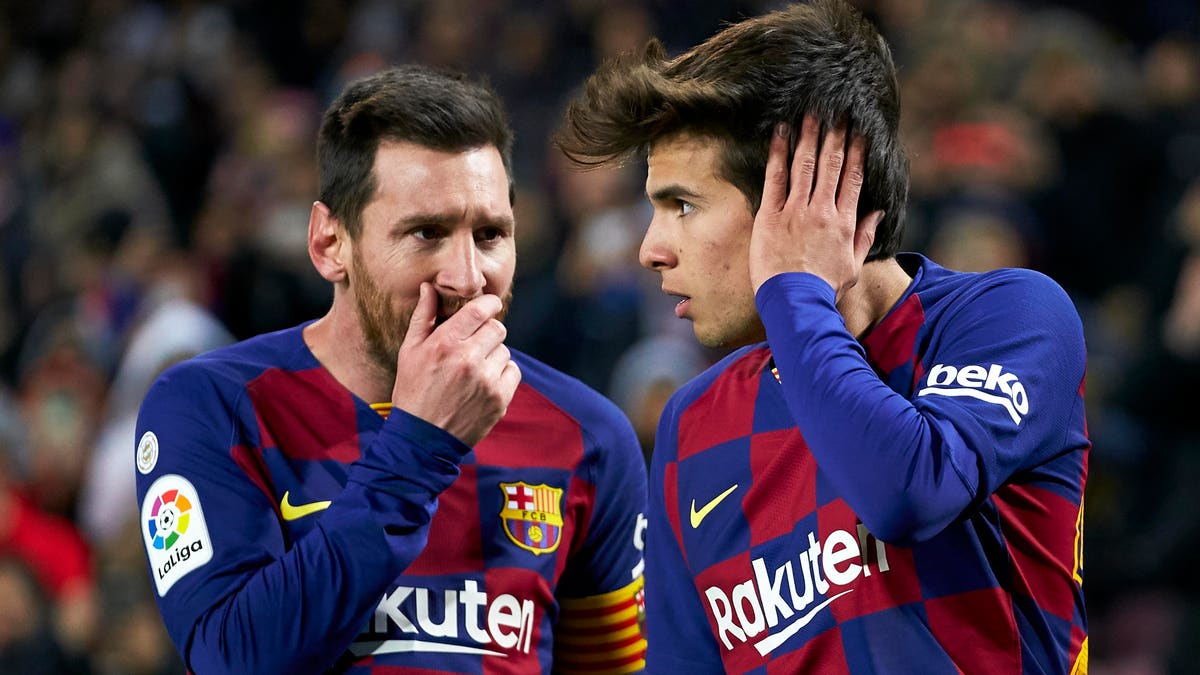 In attack, Koeman has plenty of options at his disposal. Considering the sale of Luis Suarez, Antoine Griezmann should be playing more centrally as a striker, while Messi slots in the right-wing as usual. The other two positions have a lot of competitions, but I expect Coutinho to start as the attacking midfielder. Ousmane Dembele or Ansu Fati should play at the left-wing and complete the attack.

I expect Barcelona to win this game by dominating the possession and scoring some goals. However, due to the defensive weaknesses from a high defensive line, Villarreal could get some goals on the counter.